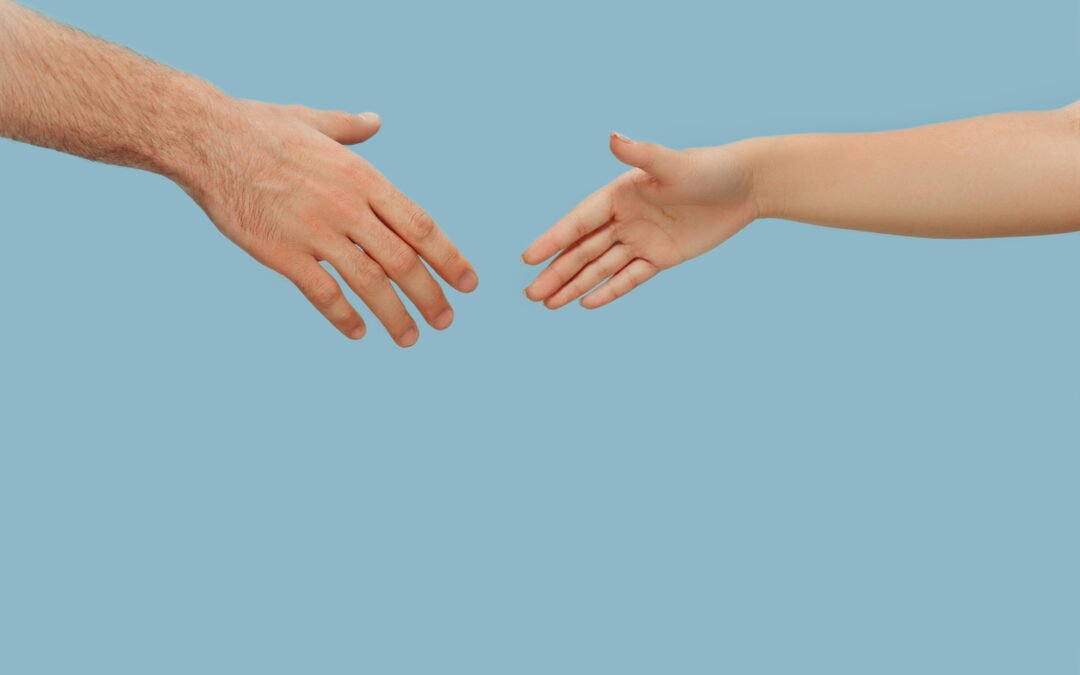 The pandemic has affected the world’s mental health in more ways than anyone could have predicted when the crisis began. Here we examine its key impacts – and the lessons about mental wellbeing we’ve learnt along the way.

COVID-19 has created an unprecedented global crisis in mental health, the scale of which probably won’t be fully understood for years and perhaps even decades to come.

In some ways, it is a health emergency almost as urgent and widespread as the disease itself; indeed, more than half of respondents (51%) to a seven-country survey by the International Committee of the Red Cross (ICRC) said the pandemic had negatively impacted their mental health.

Commenting on this report, the ICRC’s director-general Robert Mardini said: “The COVID-19 health crisis has exacerbated the psychological distress of millions of people. Lockdown restrictions, a loss of social interaction, and economic pressures are all impacting people’s mental health and access to care.”

However, a positive twist in the tale is also starting to emerge. Around the world, mental health issues have never been more widely or openly discussed. Previously poorly understood issues – such as how loneliness can trigger depression and the anxiety caused by overexposure to social media – are now the subject of public policy and mainstream debate.

Yet with the COVID crisis still affecting people of all nationalities, ages and income levels around the world, it is still hard to get a clear picture of the impact of COVID-19 on mental health. Dr Sally Phillips, Chief Product and Proposition Officer at LiveWell, Zurich’s digital health solution, recommends that any analysis should start by considering the pandemic’s effects on three distinct groups:

“The third group, which I don’t think we should forget, is people with previously diagnosed mental health conditions. One of the major impacts on this group is having reduced access to healthcare, so they are no longer able to see their psychiatrists, psychologists or obtain their regular medicines. For some, of course, the nature of the social restrictions has been so overwhelming that their underlying conditions have also worsened due to the pandemic.”

Another factor adding to the complexity of the picture is the extraordinary way in which the transmission of a single disease has disrupted mental health and wellbeing in so many different ways. Here are five of the most significant:

These negative emotions were perhaps most keenly felt in the first weeks of the crisis when, as Dr Phillips highlights, understandable personal fears were amplified “by the 24-hour media coverage and constant updates on the number of people who have contracted the disease and the number of people who have died – especially on social media.” Even with the advent of vaccines, no one can yet say how long it will be before people feel as safe and secure in public as they did before the pandemic.

As COVID-19 spread between countries and communities, governments introduced lockdowns and other social distancing measures. These may have been successful in slowing the disease’s spread, but they also deprived people of vital human contact. A study carried out by Queen’s University Belfast during lockdown found that more than a quarter of respondents (26.6%) gave themselves a score of 7 or higher out of 9 on a scale of loneliness, even though the majority (71.9%) had jobs at the time. These feelings of dislocation were bound to have a negative effect, as there are already well-established links between loneliness and major mental illnesses such as depression.

3. Living in a bubble

As lockdowns continued, what started for some as a welcome escape from the office gradually exerted pressures and stresses of its own. “When you’re used to having a bit of space,” Dr Phillips observes, “being in relationships 24/7 with people may be challenging – many people just aren’t used to that.” In some instances, this had terrible consequences, with the United Nations Population Fund estimating that cases of domestic abuse will have increased during the pandemic by 20 percent.

4. Redundancy and other financial pressures

According to the World Economic Forum, 114 million people lost their jobs because of the COVID-19 pandemic in 2020, with millions more likely to suffer the same fate when furlough schemes end. The International Labour Organization (ILO) estimates that the total lost working hours in 2020 led to a USD 3.7 trillion drop in labor income. The mental health implications of this financial disaster – which is far more severe than the global financial crisis of 2008 – are yet to be fully measured or understood.

As the crisis continued over the course of last year, a lack of mental healthcare became a truly global problem. A survey published by the World Health Organization (WHO) in October found that the pandemic had disrupted or halted critical mental health services in 93 percent of countries worldwide, even as the demand for those services increased.

However, although the breadth and depth of this crisis in mental health should not be underestimated, the global community has also shown remarkable resilience in its response. The events of the past 12 months have taught governments, health professionals and ordinary citizens valuable lessons about their mental wellbeing that will hopefully endure long after the pandemic is over.

In particular, people have come to cherish human connection and the face-to-face, real world experiences that cannot be replicated online. “There have definitely been some positives,” says Dr Phillips, “both on the medical and the social side. Especially in highlighting the importance of family. Some people might have previously taken their parents or grandparents for granted. But now they’ve been separated from them for so long, they appreciate the value of spending time with them.”

The pandemic has also given people a clearer understanding of how, in practical terms, to look after their own mental health. Everyone’s day-to-day lives benefit from structure, a minimum of anxiety-inducing distractions and a sense of personal control – all things we can work to maintain in the post-COVID world.

Lockdowns have also taught companies all around the world to adopt more flexible working practices, freeing up their employees to achieve a healthier work/life balance, with more time spent at home and less cursing their daily commute.

But perhaps the biggest positive of all is the way the pandemic has alerted the world to the common mental health issues that were bubbling to the surface even before the virus emerged. In time, the pandemic may even be seen as a timely wake-up call that helped to reduce the stigma around mental illness by bringing it out the open.

Jagan Chapagain, Secretary General of the IFRC, is urging the world to seize this unique opportunity for action: “Now more than ever we must invest in mental health and psychosocial support for everyone – communities and carers alike – to help people cope, rebuild their lives and thrive through this crisis.”

This website uses cookies to improve your experience while you navigate through the website. Out of these, the cookies that are categorized as necessary are stored on your browser as they are essential for the working of basic functionalities of the website. We also use third-party cookies that help us analyze and understand how you use this website. These cookies will be stored in your browser only with your consent. You also have the option to opt-out of these cookies. But opting out of some of these cookies may affect your browsing experience.
Necessary Always Enabled
Necessary cookies are absolutely essential for the website to function properly. This category only includes cookies that ensures basic functionalities and security features of the website. These cookies do not store any personal information.
Non-necessary
Any cookies that may not be particularly necessary for the website to function and is used specifically to collect user personal data via analytics, ads, other embedded contents are termed as non-necessary cookies. It is mandatory to procure user consent prior to running these cookies on your website.
SAVE & ACCEPT